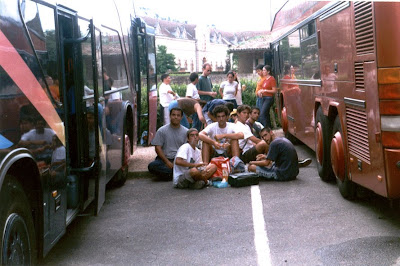 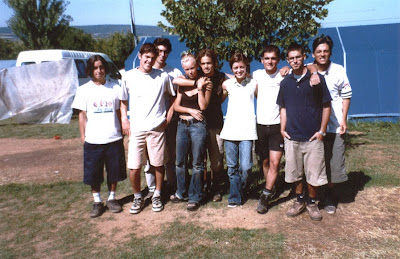 Playlist, made in portugal (I'm on fire!!)

Playlist (tou a começar a gostar do rumo disto)

Clash of The Titans 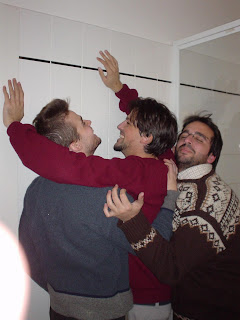 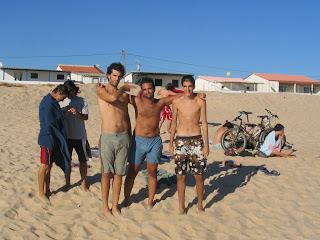 And now for something completely, nice... 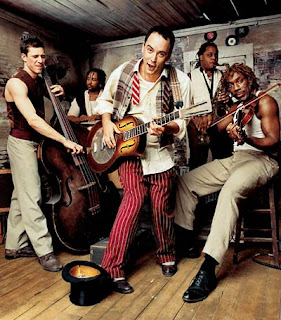 1.He goes by the name "Sting."
2.His real name is Gordon.
3.He's jazzy.
4.The Police jumped on the late 1970s punk bandwagon even though each member was an accomplished musician and came from a decidedly non-punk background. Sting was a bassist in a jazz band. Andy Summers and Stewart Copeland were in various prog-rock outfits.
5.The Police tried to do reggae even though they are white.
6.He named his son after a horse.
7.He plays the lute.
8.He didn't save the rain forest.
9.Before joining The Police, Sting was a teacher.
10.Teachers do not rock.
11.He later wrote a song ("Don't Stand So Close to Me") about a teacher that had an affair with a student "half his age."
12.Teachers that have affairs with students are creepy.
13.He says the song isn't autobiographical.
14.People who write songs about teachers that have affairs with teenage girls are creepy.
15."Don't Stand So Close To Me '86."
16. He hasn't had a good record since 1985.
17. His lawyers argued Sting deserved songwriting credit for his vocals on Dire Straits' "Money For Nothing."
18. His vocals on the Dire Straits song purposely echo "Don't Stand So Close to Me."
19. So it's not like he even created anything new for the Dire Straits song.
20. Still, his lawyers got involved.
21. He later claimed he was embarrassed by the dispute.
22. He performed at Live Aid.
23. With Phil Collins.
24. Phil Collins sucks.
25. Even though Sting and Phil Collins performed together, people continued to starve in Ethiopia.
26. He also sang on "Do They Know it's Christmas?"
27. That song also failed to end famine in Ethiopia.
28. It also is a horrible Christmas song.
29. Only about 40 percent of Ethiopians are Christian. So, they probably know it's Christmas.
30. The rest are not Christian. But they probably know it's Christmas, too.
31. But they probably wouldn't like Sting anyway.
32. He has tantric sex.
33. With his wife.
34. He talks about having tantric sex.
35. He gives interviews about having tantric sex.
36. He doesn't realize giving interviews about having tantric sex with your wife kind of turns you into a joke.
37. He likes "World Music."
38. "World Music" sucks.
39. "Desert Rose" is a "World Music" song because it features Cheb Mami.
40. The song and Sting were featured in a commercial for Jaguar.
41. Jaguars are very expensive cars.
42. People starving in Africa cannot afford Jaguars.
43. Jaguars use fossil fuels.
44. Fossil fuels jeopardize the South American rain forest.
45. Especially when driven fast through the Nevada desert.
46. He's English.
47. He's a Commander in the British Empire.
48. John Lennon was a member of the British Empire, too.
49. But later returned his medal in protest.
50. Returning medals to the queen is punk rock.
51. John Lennon was punk rock. Sting is not.
52. He broke up The Police.
53. Throughout their career, Sting often argued with Stewart Copeland.
54. Stewart Copeland is a remarkable drummer.
55. Were it not for Stewart Copeland's drumming, The Police would have been a second rate Men At Work.
56. Men at Work were Australian.
57. Sting should apologize to Stewart Copeland.
58. But he won't.
59. The Police reunited.
60. Bands that reunite only do so for the money.
61. And they usually suck.
62. Cool bands that break up don't reunite.
63. Because they hate each other and are too punk rock to bury the hatchet.
64. Or because someone died or went crazy.
65. Or because they were never in it for the money in the first place.
66. When the Police were inducted into the Rock and Roll Hall Of Fame, they performed "Every Breath You Take" with Steven Tyler, Gwen Stefani and John Mayer.
67. John Mayer is for people that like pussyrock.
68. Sting likes pussyrock.
69. He wears muscle shirts.
70. Assholes wear muscle shirts.
71. He wore a porkpie hat in the video for "Every Little Thing She Does is Magic."
72. Only ass clowns wear porkpie hats.
73. Andy summers also wore a porkpie hat in the video.
74. Stewart Copeland did not.
75. He had a hit with Bryan Adams and Rod Stewart.
76. That song, "All For Love," was horrible.
77. It was recorded for the movie "The Three Musketeers."
78. The original "Three Musketeers" was written by Alexander Dumas.
79. Alexander Dumas is French.
80. The reformed Police announced they will go on tour.
81. Average tickets most will cost at least $100.
82. People starving in Africa cannot afford those tickets.
83. For a band name, The Police is not very punk rock.
84. Why not call yourselves "The Cub Scouts?" Or "The Brownies?"
85. Actually, those would be kind of cool band names.
86. Unless they were bands with Sting.
87. The Smiths turned down an offer to tour with The Police in 1983.
88. The Smiths knew Sting would be a dick.
89. The Official Sting website has a contest where the winners receive a book on yoga.
90. That's not much of a contest.
91. He butchered Jimi Hendrix's "Little Wing." Murdered it.
92. "Dune."
93. "The Bride."
94. A frog was named after him.
95. He released an album in Spanish, "Nada Como el Sol."
96. But he doesn't speak Spanish.
97. Parts of the album also are sung in Portuguese.
98. No one speaks Portuguese.
99. He used to be kind of cool, once.
100. He's not anymore.
Postado por Shôre Engenheiro às 17:29 Sem comentários: Links para esta postagem 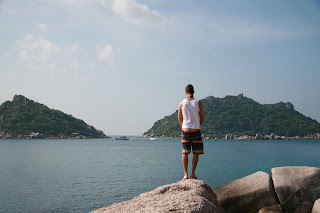 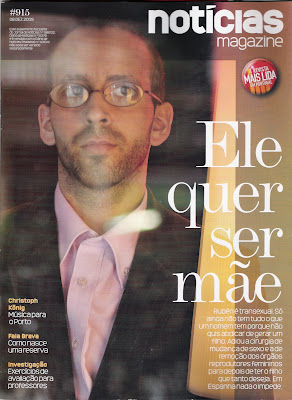 what has he done? 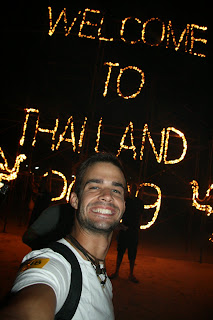 episode iii, the backstroke of the west redux